Exercise 1
Read the following sentences carefully. Encircle the letter of the correct answer.

1. When we _____ at the hotel, the desk clerk informed us that he had given our room to another family.
A. have arrived
B. arrive
C. will arrive
D. arrived

5. George _____ for five hours in the woods before he was able to call an ambulance for help.
A. is bleeding
B. will bleed
C. had been bleeding
D. bleeds

6. When the veterinarian informed Kendra that her dog _____ a few hours earlier, she became very depressed.
A. will have died
B. had died
C. had been dying
D. has been dying

7. Zack _____ the sidewalk when he noticed someone trying to break into the store across the street.
A. has swept
B. was sweeping
C. is weeping
D. sweeps

8. Sarina has already told Ashley that everyone ______ at 4:00 p.m. tomorrow in front of Nick’s apartment.
A. will meeting
B. are meeting
C. has met
D. will be meeting

10. Jeannie and his friend _____ every morning in the park. They’re both in excellent health.
A. had jogged
B. will have been jogging
C. jog
D. had been jogging

12. You _____ problems trying to enter that country without a visa. Please get one before we leave.
A. had been having
B. will have
C. are having
D. will have had

13. Tom _____ me yesterday for the gift that I had given him at his birthday party last Sunday.
A. thanks
B. will have thanked
C. thanked
D. has thanked

Exercise 2
Search for grammatical errors in the highlighted sections of the following sentences and select the option that best corrects them. If there is no error, choose option A. 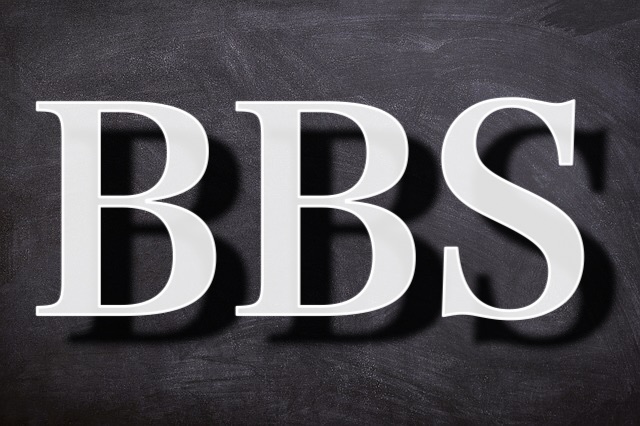